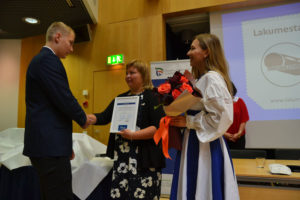 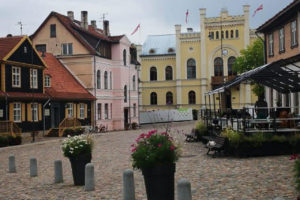 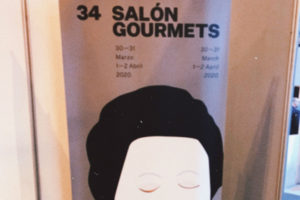 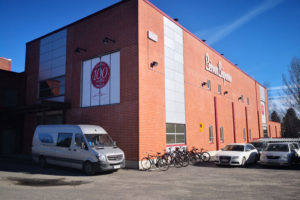 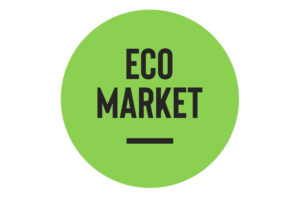 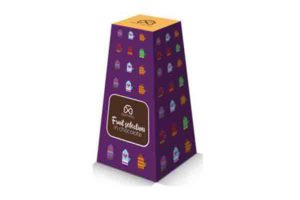 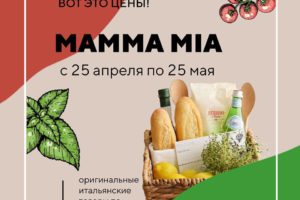 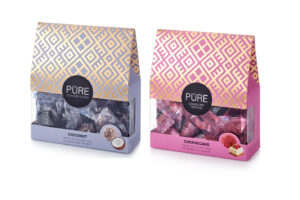 The company Baltrading continues its interaction with the Japanese Organization for the Promotion of Foreign Trade – Jetro. The government of Niigata Prefecture has kindly invited us to visit enterprises in the region to familiarize and discuss possible cooperation.

Niigata Prefecture is located in the central part of Honshu – the largest of the 4 main islands of the Japanese archipelago. It stretches a long strip along the coast of the Sea of Japan. In the Edo era (XVII-XVIII centuries), Niigata was a prosperous port, and, starting from the XIX century, it reoriented, first of all, to trade contacts with Russia and South Korea.

A sauce based on soy sauce, made using the famous hot spicy habanero pepper and the traditional local seasoning “Kanzuri”. Habanero pepper is grown independently in the snow; Kanzuri seasoning also contains no preservatives or additives. The sauce is very spicy and does not have a sour taste, thanks to which it goes well with a wide variety of dishes.

Kompaito (sugar candy) made in a rotary kiln by applying sugar syrup with various natural flavors to the “Arare” balls (small sticky rice crackers). This is a traditional delicacy favored by many in the Kaetsu region, which can also be used as a drink, familiar to Niigata prefecture for more than 120 years.

Tempe is a traditional fermented food product from Indonesia. Tempe is made from boiled soybeans with the addition of a starter culture containing tempeh fungus culture. The product is primarily focused on women who attach great importance to their health and beauty. It is extremely useful and the content of dietary fiber exceeds lettuce 9 times. It also contains 5.0 g of sugar and 1000 mg of collagen, and cholesterol is completely absent.

Niigata Kosihikari is one of the most popular rice varieties in Japan, also due to the beautiful appearance of rice grains. It is also one of the most common varieties in Japan, and it is believed that the taste qualities of such rice vary depending on the growing region. This rice is ideal for use cooked without flavors, having excellent characteristics for sweetness and stickiness, and many Japanese chefs actively use it in their recipes.

In the modern food industry, konnyak is valued as a useful source of fiber for the figure: improves digestion, absorbs, creates a feeling of satiety due to the volume in the stomach with almost zero caloric content. At the same time it has a pleasant elastic jelly consistency and easily absorbs tastes and aromas. Suitable for everyone, including toddlers, especially recommended for healthy eating and calorie control. Allows you to quickly satisfy hunger and treat yourself when you want sweet, without remorse.

In the second half of 2019, we plan to organize an event called “Days of Japan” in St. Petersburg supermarkets “Land24”, as well as in the Stockmann grocery store. As part of this event, residents of the city on the Neva will have the opportunity to be the first to try food from the mysterious Land of the Rising Sun. 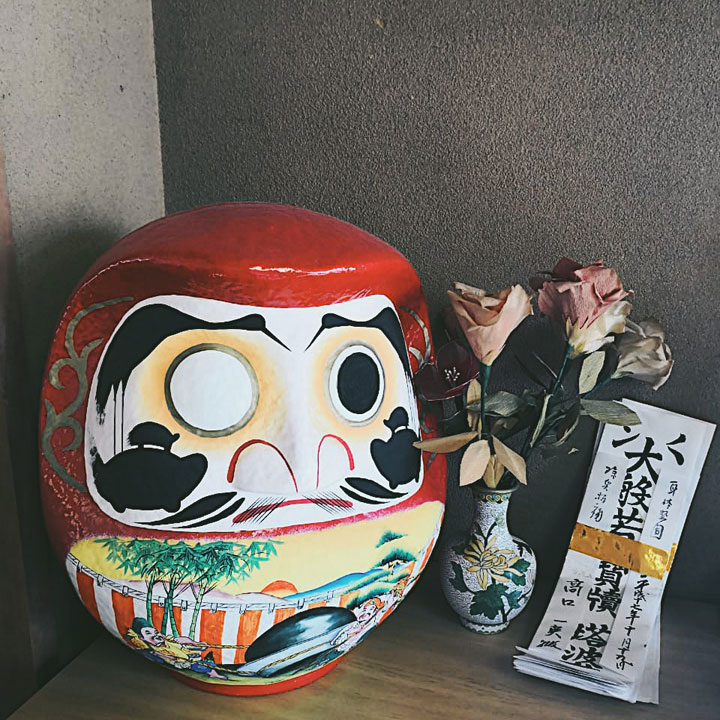